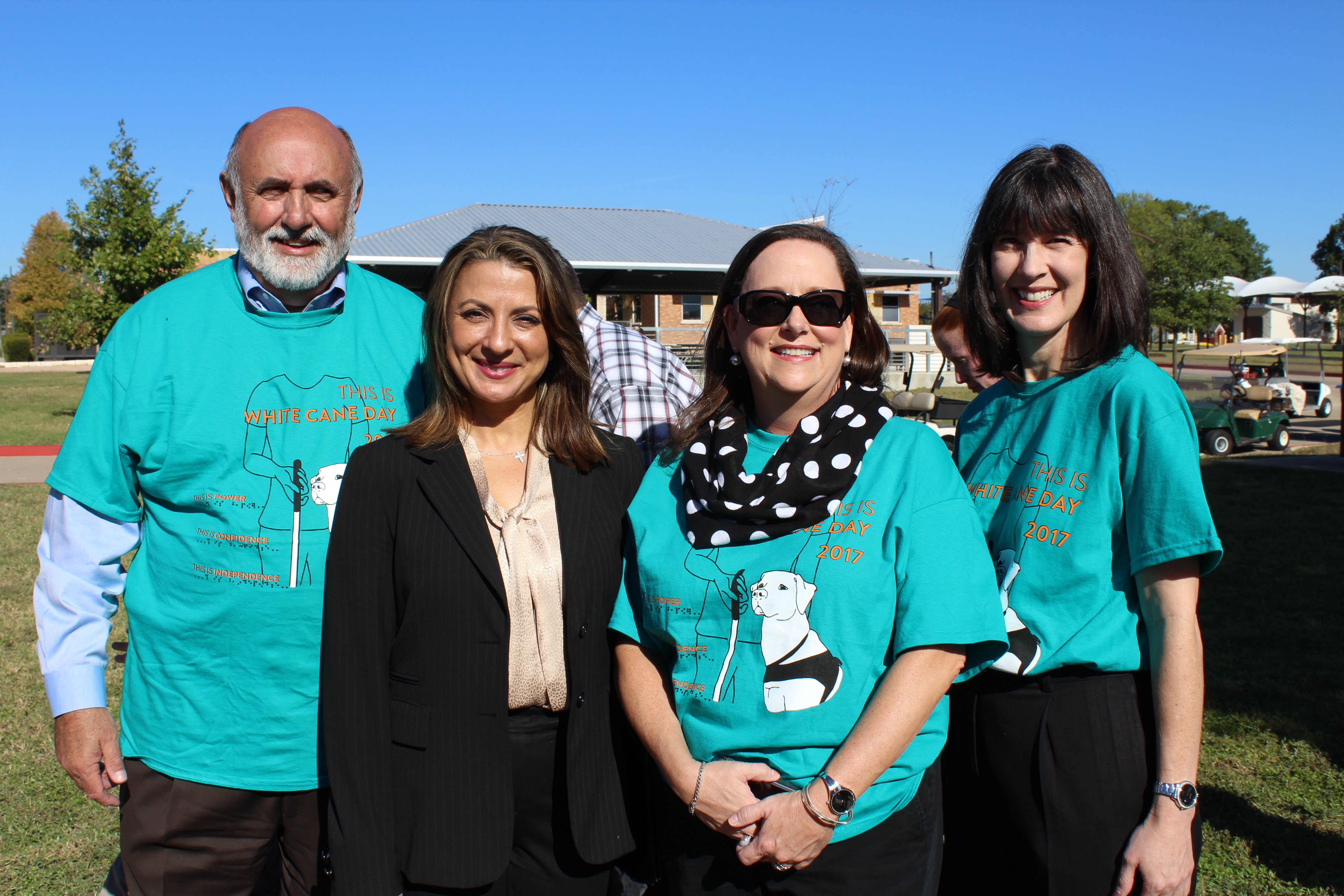 “Larry is a bright light for all who know him,” said AIFE president John Courtney. “His inventive ideas, unwavering optimism, drive and exceptional humor have paved a path for important innovation not only in Texas but across the United States.”

Mr. Temple has led TWC for more than 20 years, and has guided the agency to a place where TWC serves its varying constituencies—job seekers, employers, Temporary Assistance for Needy Families (TANF) recipients, Supplemental Nutrition Assistance Program (SNAP) recipients, unemployment insurance recipients—with a focus on excellent customer service, but also efficiency. Under his leadership, TWC has grown to 5,000 personnel, with an operating budget of $2 billion. His advocacy for the agency and for its customers has been steadfast and he has done much to further the goals and reputation of TWC during his tenure.

"Larry has been generous with other states, offering advice and inviting peers and their teams to Texas to study, replicate and collaborate with his department on best practices, " noted AIFE in its award announcement. "Under his leadership, TWC has also actively helped other state workforce agencies in times of crisis. For example, in the aftermath of Hurricane Katrina, the TWC unemployment insurance division immediately stepped up and began taking tens of thousands of claims for the Louisiana Workforce Commission, at a time when Texas was dealing with its own catastrophic damage."

Mr. Temple’s dedication to public service does not end with his service to TWC. He serves as a member of Texas’ P-16 Council, which coordinates policy for Pre-k through the 12th grade public education and higher education. He also serves on the Texas Workforce Investment Council, which is charged with development strategic planning and evaluation that promotes a well-educated and highly skilled workforce. Prior to serving at TWC, Mr. Temple was the deputy executive director for Mississippi’s Department of Human Services, and led initiatives that helped pave the way for the landmark national welfare reforms of the 1990s. He has also served in a variety of roles at National Association of State Workforce Agencies (NASWA), including president and board member, and took part in the American Public Human Services Association’s (APHSA) leadership council. Mr. Temple brings to the job over 20 years of private-sector management experience in energy, retail and real estate development. He holds a Bachelor of Arts degree in History from St. Edwards University where he serves as a member of the Advisory Council.

“Larry is a great gift to the cause of full employment in America and it’s an honor to give him this award,” Courtney added “He has created a Texas-sized legacy for all those who have known him over the years and for the millions who’ve benefitted from what he and his teams have accomplished.” Mr. Temple’s commitment to helping Texas maintain a competitive workforce has helped TWC work toward its mission to promote and support an effective workforce system that offers employers, individuals and communities the opportunity to achieve and sustain economic prosperity.

Please join us in congratulating Mr. Temple on this great honor, and for being a dedicated advocate for Texas’ workforce.

See the full announcement and learn more about his background and achievements in the AIFE award announcement. 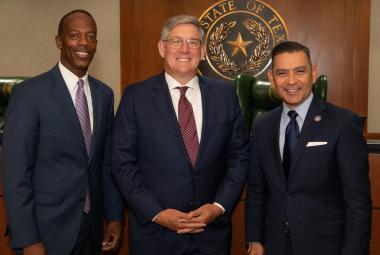 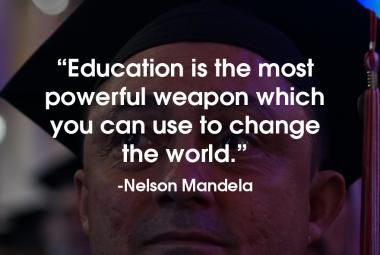 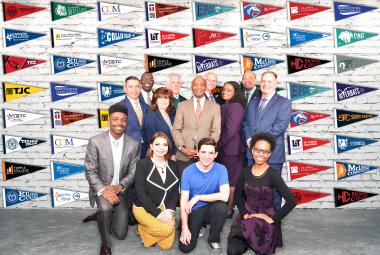 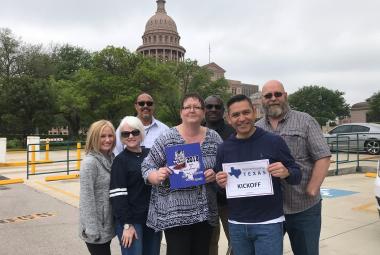 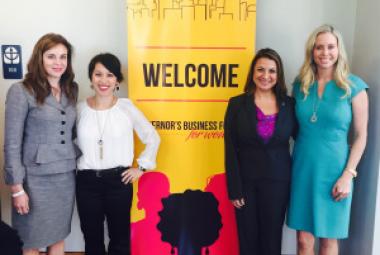 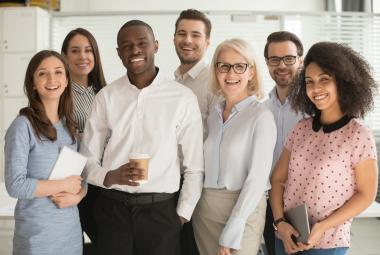