Small town America, if you could find a good sustaining job, was once the dream residential destination for many. However, over the last few decades those small towns seem to have fallen victim to foils like population migration to larger cities, manufacturing relocation to greener and sometimes far off pastures, and the overall poetic rusting of the small town American dream.

Even though the Texas Workforce Commission does spend some time analyzing the differences in unemployment rates between metro and rural areas, I was still fascinated to learn that over the last year or so, two out of every three rural counties in the US actually gained jobs. This is a far cry from what other (and in many cases larger) areas were and still are dealing with.

Overall, suburban and rural areas have fared much better than their metro cousins in terms of overall unemployment rates, by almost 0.5 and 1.0 percentage point respectively. In November 2011 alone, the overall unemployment rate in Texas was 8.1%, compared to just 7.3% in Texas’ rural counties. To put that in some perspective, in Nov. 2011 Texas rural counties employed about 1.33M people, or just under 10% of the total employment force in the state. And while that’s not a large overall percentage, the fact that areas with perceived limits on their job growth potential were growing anyway was wonderful to hear. As any economist will tell you, it’s job growth with small and mid-sized employers (that make up about 85% of the total employer population) that really fuel Texas’ economic engine.

So what’s this all mean?

Well, if you’re like me and assume bigger city means more opportunities, you’re probably still right. But, don’t discount small towns just because of their perception. While there might be fewer options overall, the odds of you landing one of those fewer options might actually be better. Search jobs in WorkInTexas.com by city only. Source: Daily Yonder and Bureau of Labor Statistics 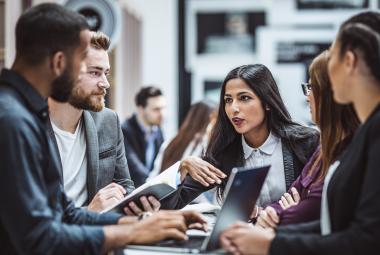 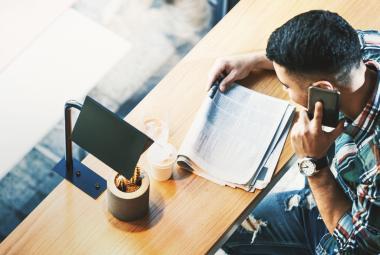 Helpful Resources for the Unemployed