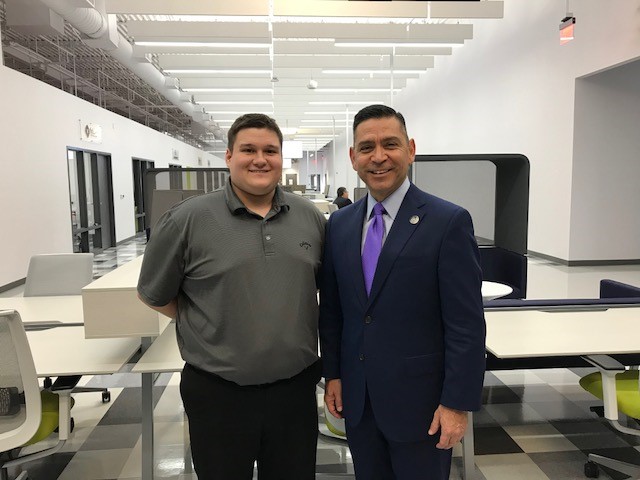 Typically, when you land your first serious job you feel grateful someone wants to hire you—even if your salary requirements and expectations aren’t all that incredibly high. Also, typically, when you hear the term ‘bootcamp,’ connotations of rough military training, heavy boots, intense drills, camouflaged faces and threatening drill sergeants come to mind.

When Jared Stephens attended his first bootcamp in Mission, Texas June 2017—there were no hard boots or roaring drill sergeants. In fact, the experience was entirely pleasant and life changing—enough to later catapult him to a position on an international cyber team with a leading Fortune 500 company. “I didn’t know I could get paid to be a hacker one day,” said Jared.

“In fact, I didn’t know there were jobs such as ethical hacker and penetration tester in cybersecurity. I now know the certification the bootcamp offered makes a difference to the international clients we work with.”

In 2016, tech industry employment in Texas grew by more than 11,000 jobs, according to CompTIA’s Cyberstates 2017 report. Even with this new hiring, employers posted job openings for more than 42,600 tech occupations in Q4 2016.

In 2017, the U.S. employed almost 780,000 people in cybersecurity positions, and hosted approximately 350,000 cybersecurity openings, according to CyberSeek, a project supported by the National Initiative for Cybersecurity Education (NICE) in the U.S. Department of Commerce.

According to the Labor Market and Career website, information security analysts’ employment rate is expected to increase in Texas by 32 percent and the average annual Texas wages is $92,891. Move to the Capital Area, Rural Capital, Deep East Texas or the Gulf Coast and that salary average increases to $100,000 plus.

After bootcamp and certification, Jared Stephens received an offer letter from Booz Allen Hamilton in March 23, 2018. It read,

“At Booz Allen Hamilton, we’ve got a lot of technology, talent and resources, but we’re missing something. You.” Stephens was offered a full-time senior consultant position in San Diego, California as a Cybersecurity Tester with a handsome compensatory starting salary, and told that he would be “an essential part of [their] mission to leave the world a better place.”

How did 24-year-old Jared Stephens find himself in the lucrative field of a cybersecurity IT related career?

The answer lies partially in a cybersecurity bootcamp connected to the Texas Workforce Commission (TWC).

In Summer 2017, Jared attended a cyber bootcamp connected to a High Demand Job Training (HDJT) state grant provided by the Mission Economic Development Corporation (Mission EDC) in partnership with Workforce Solutions, the local workforce development board (WFS), CompTIA and TWC. This grant was part of a statewide effort to support collaborations between Workforce Solutions partners and local economic development entities to create occupational job training programs to improve the skill sets of individuals for jobs in high-demand occupations in Texas communities.

“This bootcamp was focused on filling a need in professional certification of IT workers in cybersecurity,” said Alex Meade, Mission EDC CEO. “The demand for certified workers encompassed and continues to encompass all industries in IT departments and companies that provide IT services to businesses both large and small.”

Obviously, there was a recognized need to provide the availability of IT related bootcamps to residents in the Rio Grande Valley. This partnership program provided a total of 40 participants who met WIOA basic eligibility requirements with a rigorous 8-week cybersecurity bootcamp utilizing a new partnership with CompTIA.

“This kind of collaboration provides high-tech customized training for high-demand cybersecurity careers while increasing business’ competitiveness in the global market,” said TWC Commissioner Representing Labor Julian Alvarez. “I couldn’t be happier for Jared Stephens, and his cohort. He’s a credit to the program and a testimony that camps like this really do work. I look forward to eventually meeting more individuals like Jared who have been given the same chance and opportunities in other cities along the border.”

Jared’s real interest and passion for cybersecurity and coding, meanwhile, started with video games and a game entitled ‘Call of Duty.’ It was through ‘Call of Duty’ that Jared first witnessed unethical behavior, adversaries and computer hacking. He wondered what else one could do with signed code?

It would lead to his becoming a Computer Science college major for a period at Texas A&M in 2012. Though he left college before graduating, he remembered his "Call of Duty" days and unethical hacker friends and was determined he could make a lot of money writing code and program—which led him to major in Computer Science and minor in Physics. Having left college without a final degree, Jared eventually applied to bootcamp to gain the certification he knew would help his own sense of duty. Certification does matter.

As part of the summer boot program, Jared and his cohorts completed a series of CompTIA vendor-neutral skills certifications for technology professionals that are widely sought after by companies all over the United States and the world. All cohorts and participants received the CompTIA series of professional certifications, including A+, Network+, Security+, and Cybersecurity Analyst+ certifications at graduation which ensures they are more than a little marketable.

One grant, multiple benefiters. There were 39 other fellow classmates who benefited from the grants. Jared stated that one of his fellow cohorts—Amy Martínez-Nagy—who he has remained friends with—also started as a vivid enthusiast of video games as he did.

“Initially, Amy struggled in bootcamp at the beginning because most of it was new to her,” Jared stated. “She never had any cybersecurity experience previous like I did, but now she works for the City of San Juan in IT as a Level II specialist. This camp was really great for her.”

As cybersecurity threats grow both in numbers and in risks they pose to organizations, the plan is to help build capacity in South Texas so that future cybersecurity certification boot camps such as this one may continue. All we can say is we’re impressed with Jared Stephens and with these grants that support organizations like Mission EDC and CompTIA—where do we sign up? 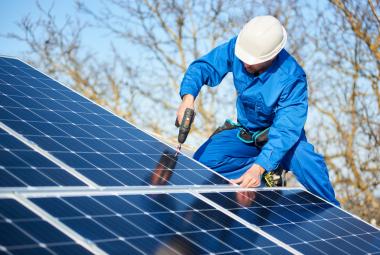 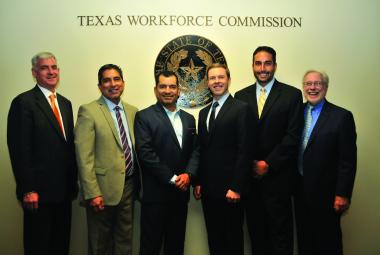 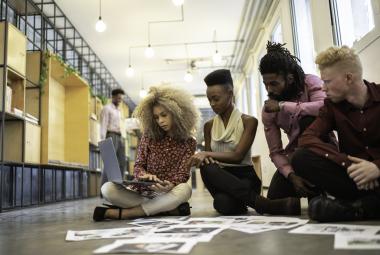 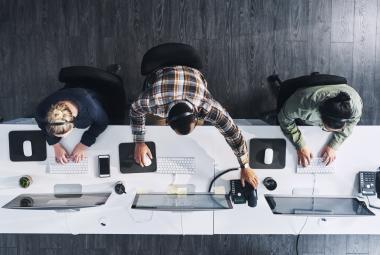 AT&T gets help from Workforce Solutions 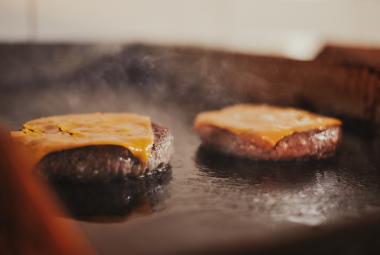 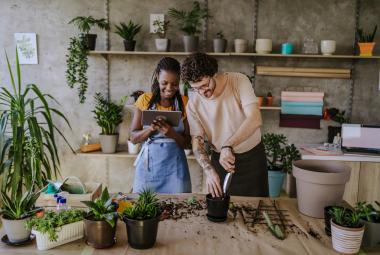